Laceyville became Laceyville around 1841. It was named after an influential town resident, Henry W. Lacey. It become a borough in 1903, covering a total of 0.2 square miles of land and home to a population of 380.

Laceyville - is a busy rural town in the northwest corner of Wyoming County on the North Branch on the Susquehanna River in Northeast Pennsylvania. 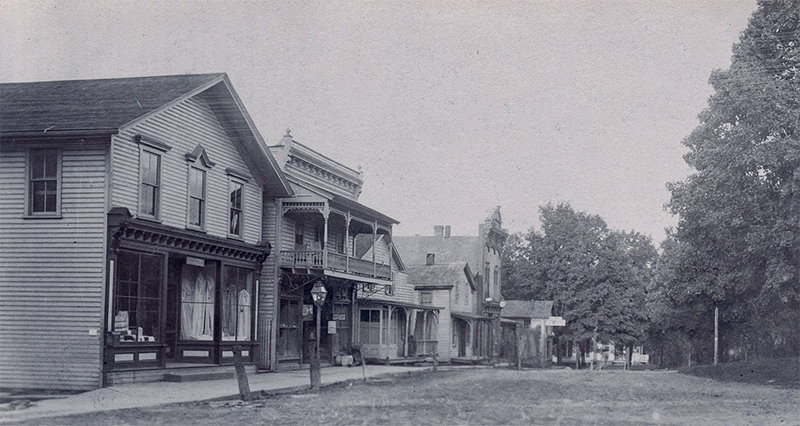